Abstract
An Atlanta housecleaner flees her nowhere life to reunite with the son she gave up for adoption. The teenage boy joins his longlost mother on an unlawful road trip that proves how much they both have to lose by finding each other. Elsewhere, a deputy must track down the shooter in a drug-related double murder before other investigators discover the deputy’s illicit ties to the case. The killer is an unbalanced college kid hunted by vengeful drug dealers and the police, haunted by loves both dead and for bidden. When the renegade mother and son arrive, past sins and present gambits will ensnare them in the violent endgame between the deputy and the desperate killer. 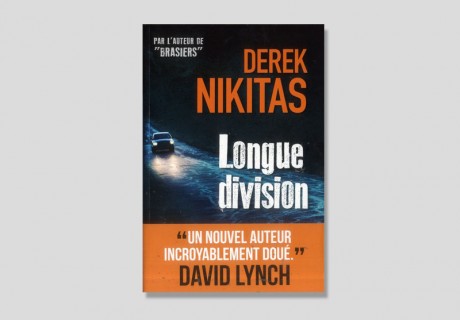